From the pressrelease from Gaphals:

Regimen hails from Gothenburg, Sweden. Regimen which have raised from the ashes of Commitment Crew (Crucial Response Records /Instigate Records) and have with their hardcore background both evolved and devolved that sound to everything between a snotty frenetic and raw Minor Threat to a melodically sing-a-long styled Masshysteri sounding KBD act.

Their self-titled 16 track debut LP is recorded in Evil Grill Studio (Massmord, Skitkids, Irrbloss and Anatomi-71) and runs for almost 40 minutes. Their debut album is without a doubt one of the most interesting Swedish hardcore debuts in a long time and is for the interests for fans of old-school hardcore and the new breed of Swedish hardcore like Sista Sekunden, UX Vileheads and Fy Fan!

Stream and buy the album from: http://gaphals.bandcamp.com/album/regimen-s-t-lp

What a way to kick-start a Monday and a new week! Get ready to get your brain chock-started with this fun, fast and furious Hardcore Punk from Sweden!
I’m listening with a big grin on my face that is for sure! 😀 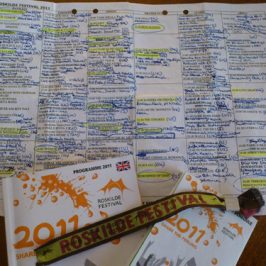 OK So I’ve decided to use this blog again, mainly because I want to use... 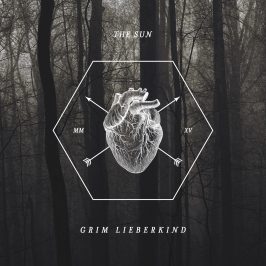 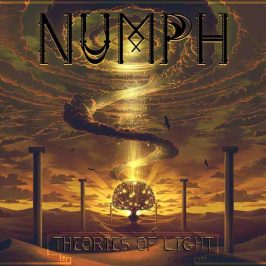 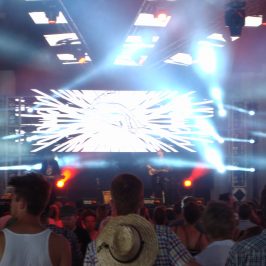 So this would be the last day with music. We woke up in a sweat... 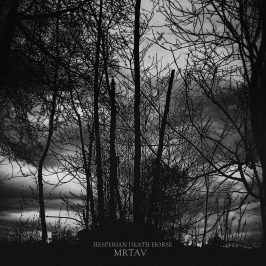 From the very first skewed notes that emerges out of the calm dark atmosphere I’m... 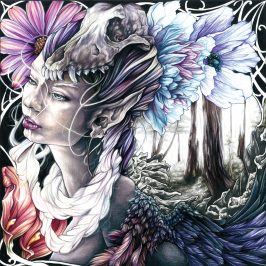 Tomorrow (August 21, 2014) Arctic Sleep will release the follow-up album of their massive Arbors...