Before I post my top 10 albums/releases of 2013, I’ve collected some of the other noteworthy releases I’ve stumbled upon this year and enjoyed listening to. They weren’t played as much as my top 10, but they were and still are good none the less.

The runner-ups, in no particular order:

Great death metal from a young and promising unsigned group.

Kvelertak didn’t manage to get into my top 10, but they did however offer the best, or one of the best concert experiences this year, hands down! (Live review by me for Blackmoon.no: http://www.blackmoon.no/…)

Slow heavy drone doom for free if you like… well I did pay for it, of course, as I always do, when given the opportunity!
Great, just great! Just listen to ’Mountain Slayer’ and try to keep your head/feet still!

Vildhjarta took my by storm with Måsstaden, which caused me to buy the clear vinyl edition of this EP, without hearing it first!

This was kind of an surprise to me, because I usually don’t like this kind of music, or so I thought…
And I quote myself: ”Atmospheric post-apocalyptic organized chaos with a tilted limping groove. What can I say? I like it! Intriguing, playful structures and a massive sound, that will keep your ears busy. This is progressive djent-ish metal with a groove and a nice ambience.
Dive down in the layers and let yourself be engulfed in the maelstrom that is 8.”

Get ready to get your brain chock-started with this fun, fast and furious hardcore punk from Sweden!
I’m listening with a big grin on my face that is for sure!

Well here is some quality Italian progressive rock/metal. I usually don’t like too progressive rock, but this is really, really good!
And my musical boundaries is crumbling fast…

Lumbar – The First And Last Days Of Unwelcome

Sadly I have had too little time to really listen to this, I have a feeling it could/should have been on my top 10, had I given it the proper focus it most likely deserves…

Yeah, Skeletonwitch came out with a pretty good album this year!

Sunken/Arescet – The Crackling Of Embers

Atmospheric black metal band hailing from Århus in Denmark. Their debut 2-track EP/Demo is something quite noteworthy and I look forward to what comes next from them.

And finally THE albums/artists that caught my attention during the year and should have been on the final top 10, had it not been for the unfortunate fact that they didn’t release an album during this year 🙂 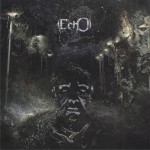 THE album  most played during 2013, no doubt about it. Food has been burned to it more than once, as I’ve lost myself totally in the music, especially ’Internal Morphosis’ and ’Omnivoid’.
I got this band recommended to me and I knew quite soon that this would be a great new discovery back in week 3 of 2013, but I did not know how much I would get to like it! I even got myself a neat package from the band when I won a facebook competition they held. 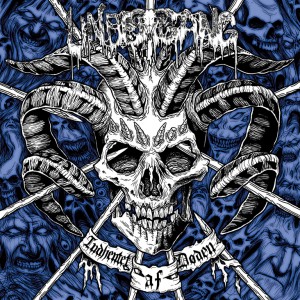 This band just blew my mind with ‘Indhentet Af Døden’ and was in total ecstasy when the first track ‘Englemagerske’ evolved from just great, into pure awesomeness at the 01:04 mark.The brutality and the extremely heavy bass and guitar riffs just makes a massive grinding wall of sound. There are so much to discover in the songs if you only listen.
This album was played a lot in the first half of 2013, but has been played regularly even in the second half of the year! Brutal! 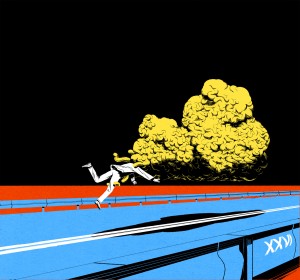 ”Necroblaspheme from France was recommended to me on Twitter and I was totally blown away, this is f***ing good! Brutal, groovy and ‘catchy’ death metal. I find my self hitting the play button over and over after each listen of their absolutely perfect EP XXVI : The Deeper – The Better (Which you can get for free btw from their website. Which I hate, this good music shouldn’t be free, it should cost a lot of money haha)” 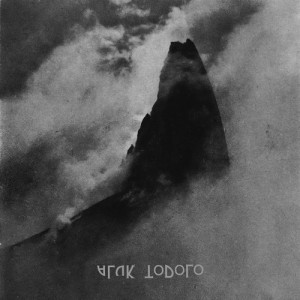 I have no idea how I came across Aluk Todolo back in week 12, but I’m glad I did! I’ve been listening to Occult Rock at least a couple of times each week that has followed. I can’t really describe why I love it so much, as to many people this would be incomprehensible noise and/or just plain boring. But in its simplicity, there is a dark, rough atmosphere that calms you and takes you in. I love the mesmerizing almost droning pace of the songs. When I say droning I’m not talking about the slow paced one, this is fierce monotonous riffing with delicate rise and falls… 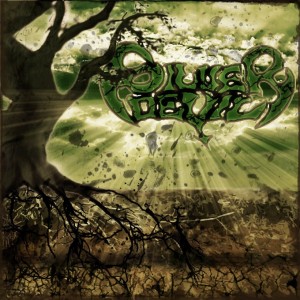 Massive rumbling! Great fuzzy stoner rock delivered from a bunch of guys from Sweden. If you like Truckfighters, you’ll like Silver Devil.

I have had the CD in rotation in my car and it is just perfect driving-music. The opener Follow Me Down starts out with delightfully playful guitars that instantly gets your head going. And your head will keep going until the last track, or you run out of gasoline.