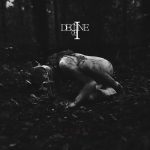 THIS!!! stop what you are doing and give this a listen! Powerful and so immensely satisfying!

I will in advance apologize for me not knowing of the existence of the french band Decline Of The I before today! I now have two albums to check out after I’ve listened through the entire new album – Escape
(Yes I am writing this before I’ve even listened to it all, but unless it turn into some kind of disturbingly freaky freestyle jazz or gangster rap I think this album will be on my AOTY-list).

The first track ”Disruption” caught my attention from the very beginning: the tempo changes, the samples, the interesting electronic additions, but it was the second song ”Enslaved by existence” that made me stop what I was doing and start to write! The choir together with grinding guitars and the slow drumming almost made me feel nauseous because of all the emotions going off at once, it was so powerful – Perfection! There is so many interesting passages going on in this one single song that I can hardly grasp it. The muffled sample in the middle of the track is yet another moment of pure bliss and it just goes on – goosebumps!

The album continues relentlessly with the same power and diverseness and gives you plenty to enjoy and think about. There is even a drum’n’bass section in the track ”Negentropy (fertility sovereign)” and it works. I could write a small novel about all of the quirks and nooks this album possesses but I would rather you just listened to it!

”Escape” is the last part of a concept trilogy inspired by the works of Henri Laborit (21 November 1914 – 18 May 1995) a French surgeon, writer and philosopher, whose works included brain studies and the .

The band comments about the album:

”After a heavy and neurasthenic first chapter, and an epileptic, dirty and violent second one, here’s the last part of the Decline of the I’s trilogy: Escape. It’s now time to leave, to avoid this perpetual aggression of the outside world. All the other reactions leaded to a dead end. Running away is the only possible move for the subject to preserve its entity. There are many forms of escape: madness, suicide, technology, spirituality. This third album explores all of them. Musically, it’s the synthesis of all the previews works; it’s contemplative and slow but also very fast, dark and brutal”.

This is post/avant-garde/experimental black metal with a wide range of musical influences, varying from electronic and industrial to orchestral elements, which the band describes as troubled black metal. The samples added, the choir and soft female vocal you find on different tracks, lift and enhance the music and according to the release notes on Bandcamp the lyrics and their hidden message play an important factor in the band’s music.

The two previous albums in this trilogy can be found here (which I have yet to discover):
Inhibition (2012) 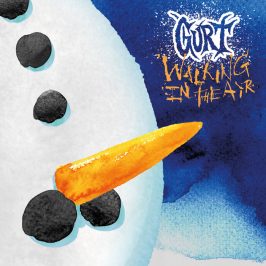 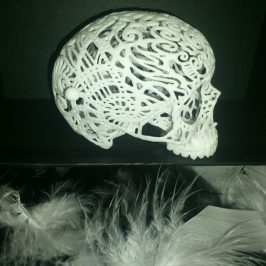 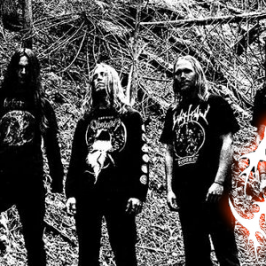 Another week came and went and some new music discoveries were caught in the stream... 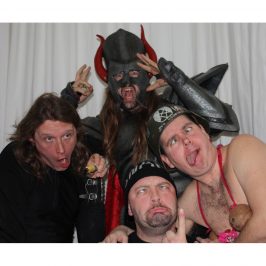 THIS.. this is the best Christmas song of all time, that is sung in Danish!... 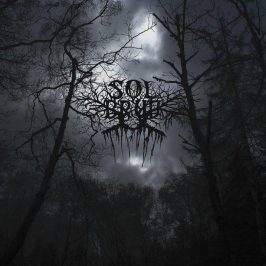 This is the self-titled debut album from the Danish Atmospheric Black Metal band Solbrud, the...