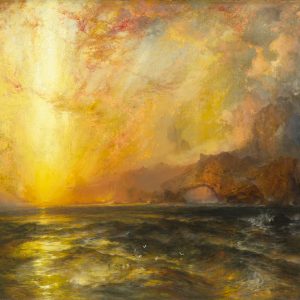 My first note I wrote about this album was – ”Never judge a book by its cover”. I did not refer to the actual album cover, but to the attached promo pictures of the band. I wasn’t expecting what came out of my speakers from the look of these to gentlemen.

Hence I was taken by surprise and for that I think they have qualified for a word or two on this page.

I like this album, but find it might be a little long. I found that I lost interest about half way through, might be the vocal that becomes monotone after a while, might be the similarities between the songs, I don’t know. But luckily my interest was revitalized with ”Moondawn Mirrage III” and the following ”Last March” and I stuck by this album to the end.

I’ve listened a couple of times to the album now and I honestly think it is worth a listen.

The Album is available on LP, CD and digital formats worldwide through Svart Records.